The Croods: A New Age

The prehistoric family the Croods are challenged by a rival family the Bettermans, who claim to be better and more evolved.

Armed with only one word, Tenet, and fighting for the survival of the entire world, a Protagonist journeys through a twilight world of international espionage on a mission that will unfold in something beyond real time.

A spiritualist medium holds a seance for a writer suffering from writers block but accidentally summons the spirit of his deceased first wife, which leads to an increasingly complex love triangle with his current wife of five years.

A retired sheriff and his wife, grieving over the death of their son, set out to find their only grandson.

A homeschooled teenager begins to suspect her mother is keeping a dark secret from her.

The Personal History of David Copperfield

Harry Potter and the Prisoner of Azkaban

Harry Potter and the Goblet of Fire

Harry Potter and the Chamber of Secrets

Harry Potter and the Sorcerer's Stone The Hunt for Red October

From Russia with Love The Curse of Oak Island

The Real Housewives of Orange County 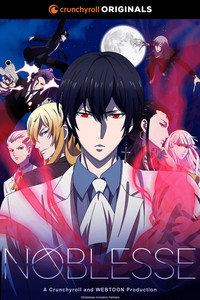 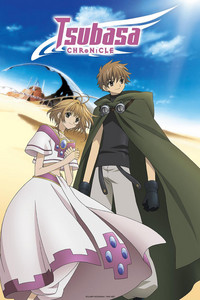 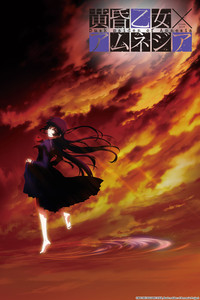 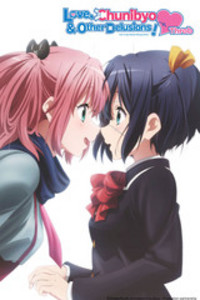 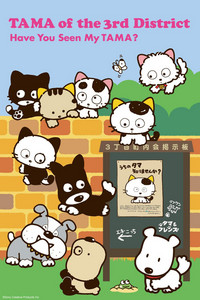 TAMA of the 3rd District -Have You Seen My TAMA? 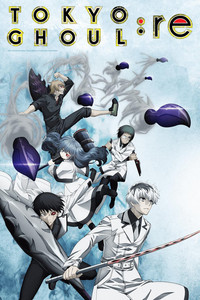 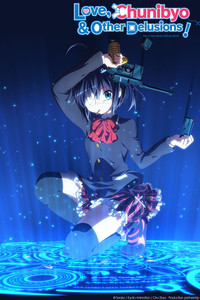 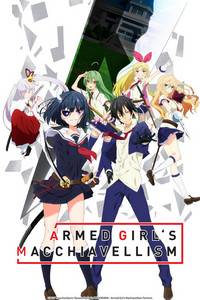 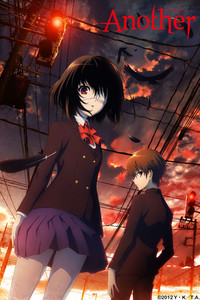 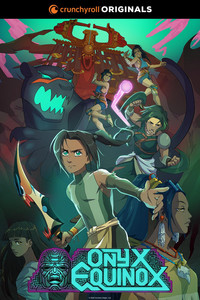 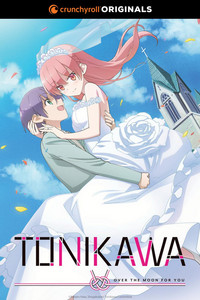 TONIKAWA: Over The Moon For You 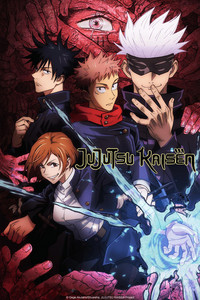 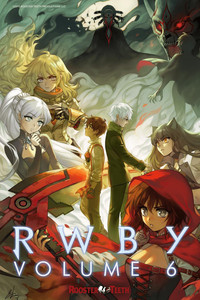 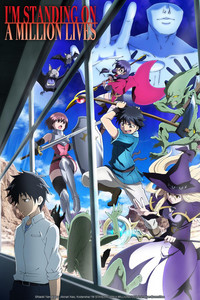 I'm Standing on a Million Lives 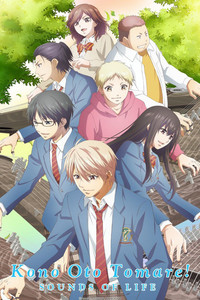 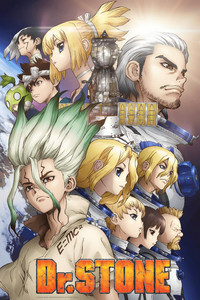